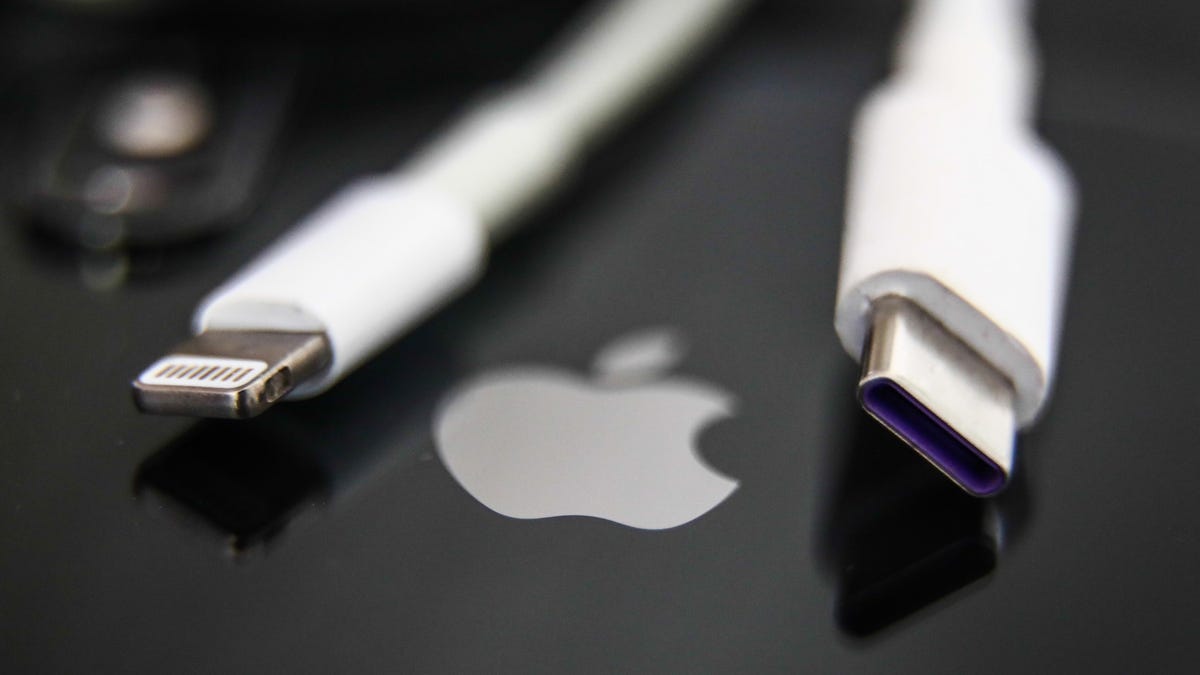 Apple on Tuesday officially acknowledged it plans to switch over to a USB-C charging port on future iPhones to comply with new European Union regulations.

In an interview with The Wall Street Journal, Apple marketing lead Greg Joswiak said the company will replace the Lighting port even if his team is not happy with the change.

iphone users have enjoyed the unique charging cable for many years that was made specifically for only iphones and no other phone in the entire world could use it and vice verser. With the introduction of type-c chargers, iPhone users will now be able to share chargers with other smartphone users.

The Apple executives said “the Europeans are the ones dictating timing for European customers” which is a sophisticated way of saying nothing about the timeline for the switch.

New EU rules require all phones sold after autumn 2024 to use the USB-C connector for their charging ports. The oval-shaped plugs are already standard on other consumer electronics which includes laptops, consoles and other electronics.