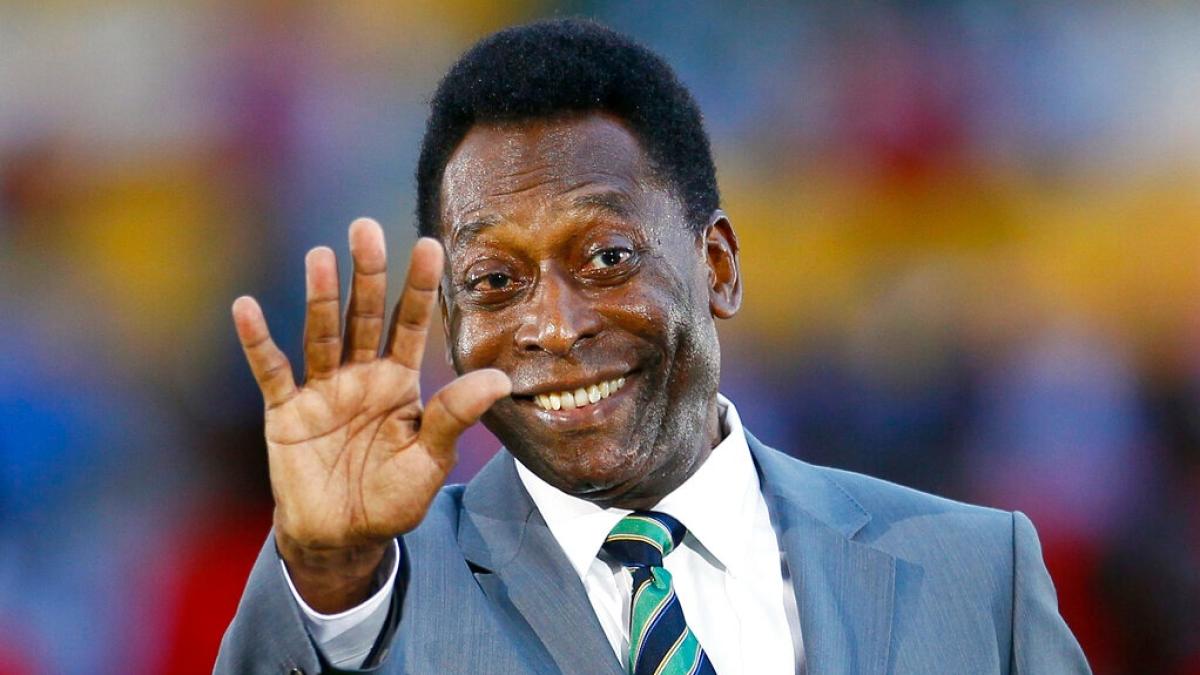 Football legend Pele has been laid to rest.

The Brazilian who died of cancer on 29 December aged 82 – was buried on the ninth floor of the Memorial Necropole Ecumenica cemetery on Tuesday (03.01.22), which overlooks Urbano Caldeira stadium in his hometown of Santos, in a private ceremony after his body was transported through the streets, where thousands of people had lined the route to pay their final respects.

Pele’s body had been lying in state in the centre circle of the pitch at Santos’ stadium for 24 hours before a procession carried his coffin to the vertical cemetery via a route that passed his former family home, where his 100-year-old mother Celeste and his sister watched on.

He was then buried in a private ceremony with just his family present.

Among those at the stadium – where Pele spent almost his entire club career from 1956 to 1974 – were the sportsman’s best friend and former teammate Manoel Maria.

The EPL title battle intensifies as teams focus their eyes on the coveted trophy. 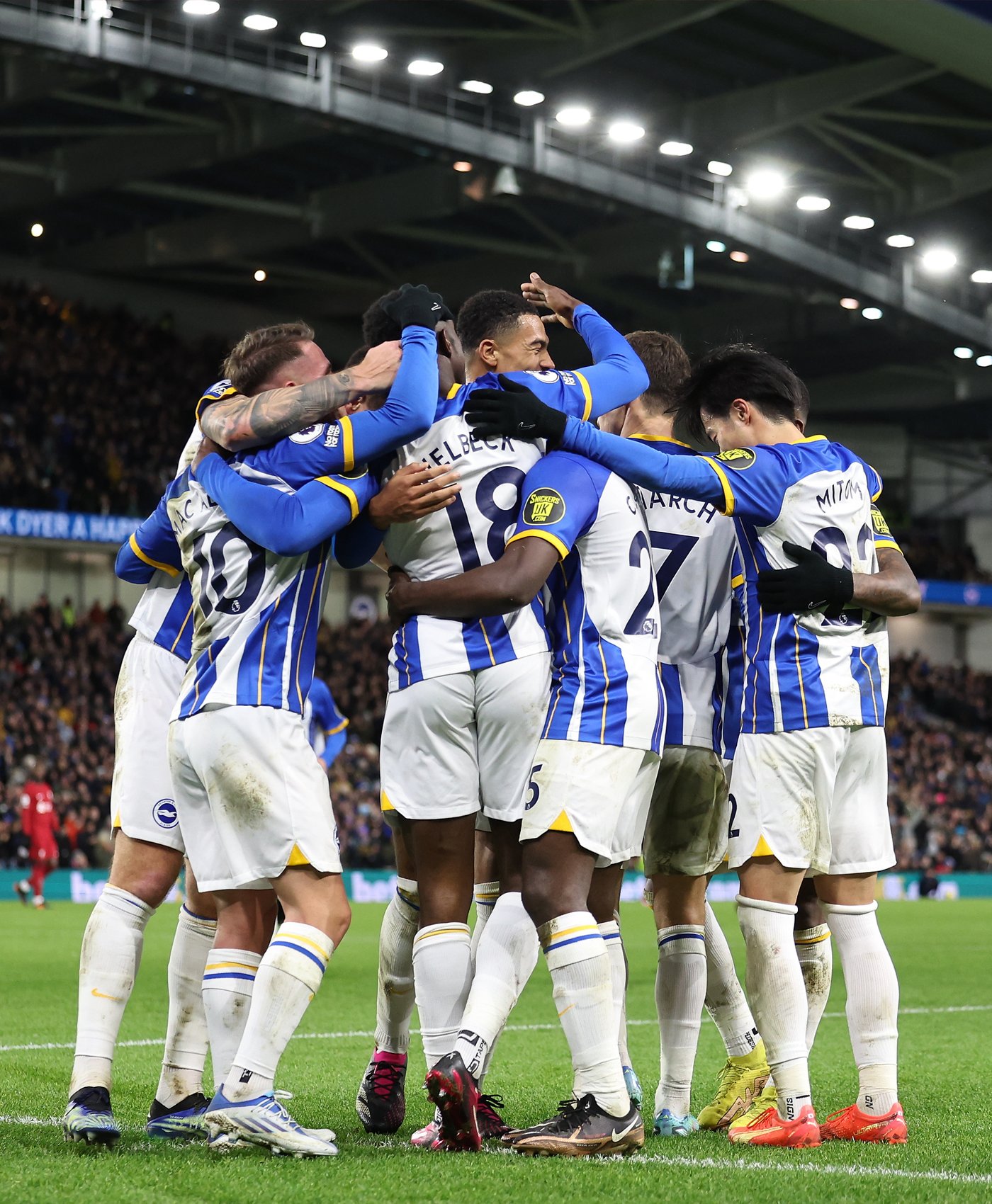 This past weekend of 15 and 16 January 2023 saw a host of matches takes place across the United Kingdom as the English premier League entered round 20.

The ever anticipated Manchester derby took place as both Manchester United and Manchester City looked to extend their rivalry at Old Trafford the “Theatre of dream.” At the end of the 90 minutes, the city of Manchester was painted red as Manchester United came from a goal down to beat the visitors 2-1. The visitors goal was scored by Jack Grealish before the host equalized through their captain Bruno Fernandes.

Few minutes later Marcus Rashford caught the city defense napping and he stunned then with the match winning goal.

Liverpool were treated to a 3-0 defeat to Brighton at the American Express Community stadium courtesy of a goal by Danny Welbeck and a brace from Solly March.

Closing round 20 fixtures was the North London Derby between Arsenal and Tottenham Hotspurs played at the Tottenham Hotspurs stadium. The visitors, Arsenal continued with their winning ways by stunning the host 2-0 courtesy of an own goal from goalkeeper Hugo Lloris and a goal from Martin Odegaard. The trophy will be unveiled before the World Cup final on December 18 at the Lusail Iconic Stadium.

After representing India at Cannes 2022, landing the FIFA World Cup gig is a big feat for Padukone. The 36-year-old will be the first actor to receive such an honor at the world’s most-watched sporting event.

Earlier this month, Nora Fatehi performed at the FIFA Fan Fest event where the actress set the stage on fire with her power-packed dance performance to the World Cup’s anthem song ‘Light the Sky’.

This year’s World Cup has been embroiled in controversy due to its host country, Qatar, and the concerns over human rights abuses there.