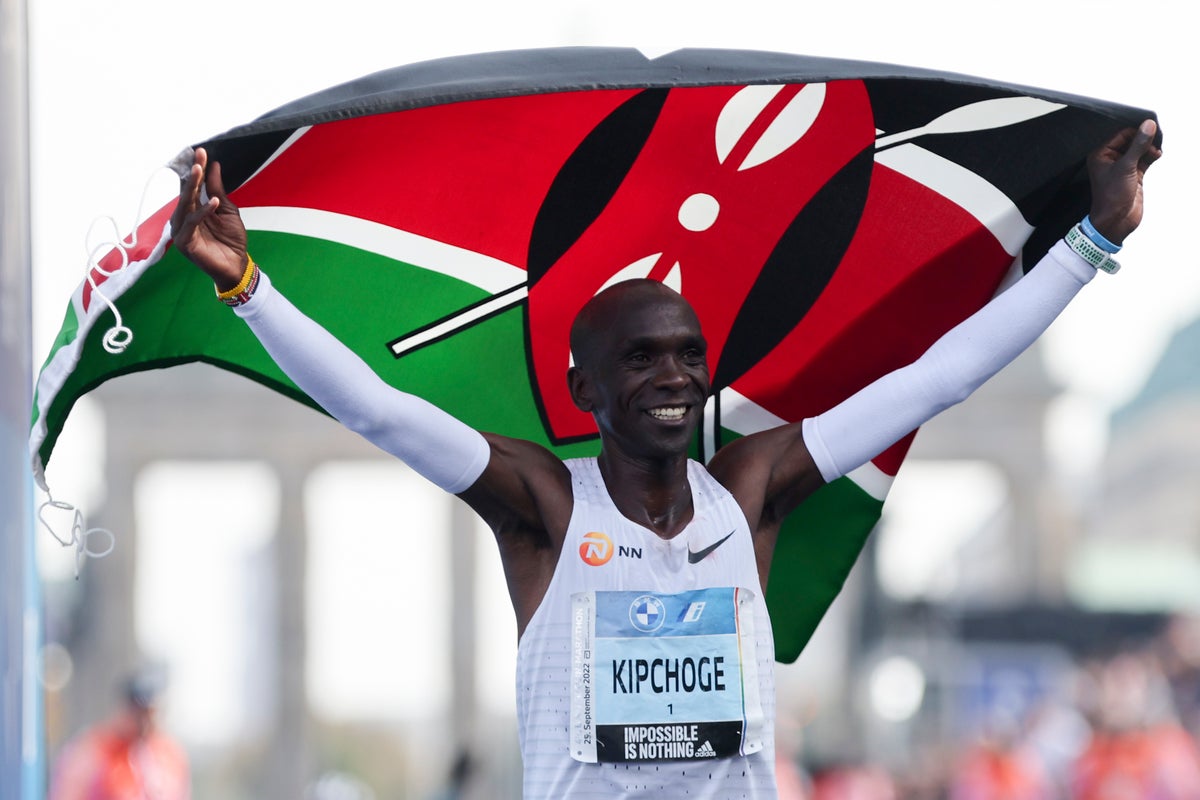 Eliud Kipchoge will return home with over 10 million shillings in prize after being crowded the winner of the 48th edition of the Berlin Marathon held on September 25, 2022 in Germany.

The two-time olympic marathon winner clocked 2:01:09 setting a new world record beating his previous record he set 4 years ago on the same ground by 30seconds.

Mark Korir who finished second in the race will pocket 1.37 million shillings in prize money. In the women’s category Ethopia’s, Tigist Assefa won the race ahead of Kenya’s Rosemary Wanjiru in a course record time of 2:15:37.

Eliud Kipchoge, 37-years old, still remain the only human in the history of marathon to run in under the 2hour mark setting a record time 1:59:40 in Vienna, Austria last year.

Kenya and Ethopia remain a dominant force in marathon.

Related Topics:kipchogeLatestVibe Yetu
Up Next

Blue is the new color in the City of Manchester

World Cup; Round of 16 beckons as teams enter their final group games 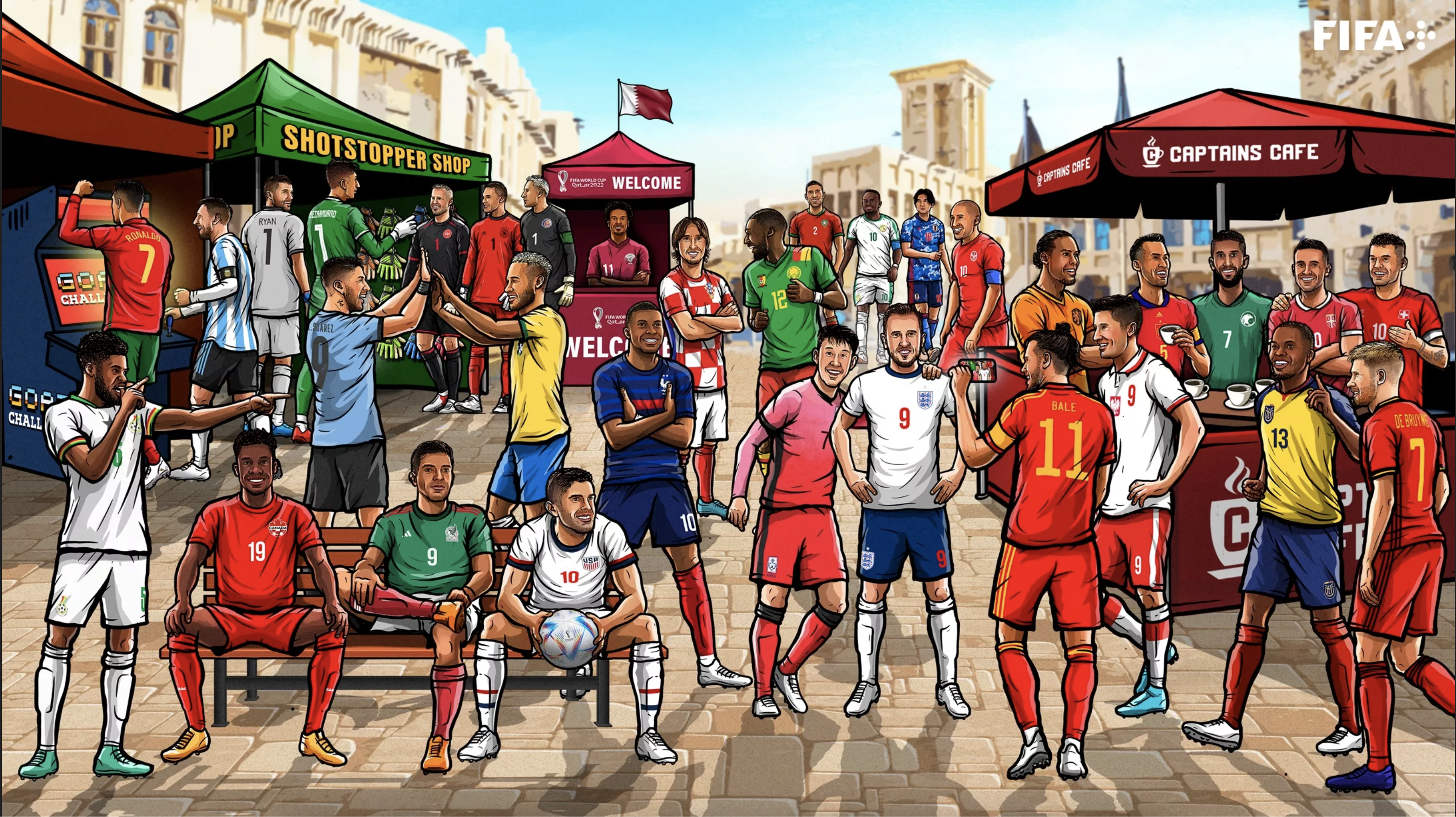 Yesterday, November 29 saw the beginning of the final group matches for all the teams participating in the Qatar world cup. First up was groups A and B

In group A, the host nation, Qatar, who were knocked out already faced Netherlands. The host were defeated and this meant they finished the group bottom and without a point. The other deciding match in the group was between Ecuador and Senegal. The latter won the match 2-1 sending them into the next round in second place behind Netherlands.

In group B, it was a tight race as no team had been knocked out yet and the final matches we’re going to be crucial deciders. England faced Wales and the former won 3-0 courtesy of goals by Phil Foden and a brace from Marcus Rashford. The other group tie was between Iran and United States of America, and the former won 1-0 through a goal by Christian Pulisic. This means that England finished first followed closely by USA.

The round of 16 will see Netherlands faces USA while Senegal take on England.

The world cup continues to give fans surprises and entertainment each day. 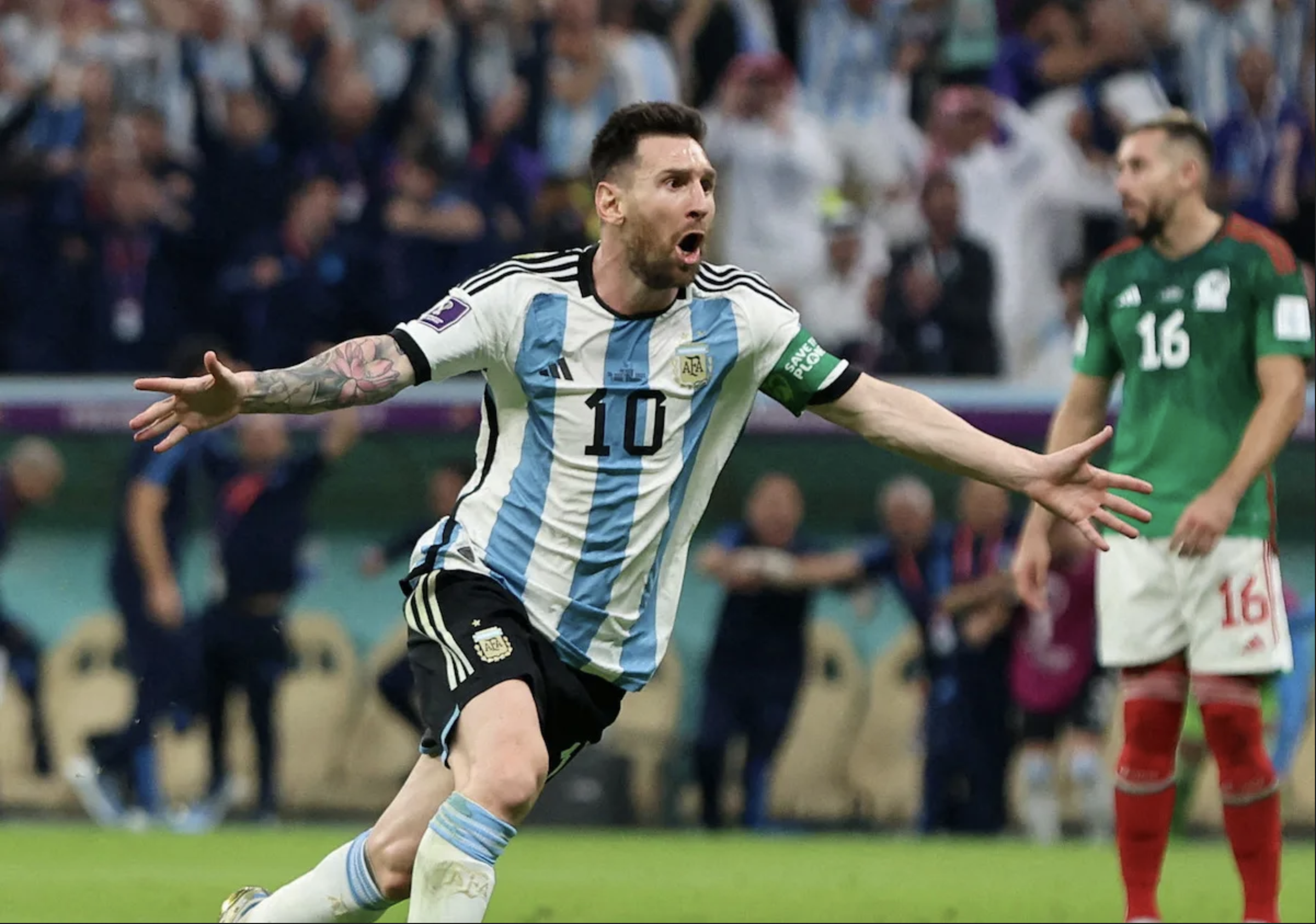 This past weekend saw 8 matches of the World Cup take place across the seven stadiums in Qatar with groups C,D,E and F playing their second matches of the tournament.

Still on the same day, Tunisia were stunned 1-0 by Australia and the goal was scored by Mitchell Duke. The final match of the day was between France and Denmark in which the former won 2-1.

On sunday, Japan were stunned by Costa Rica 1-0 and the goal was scored by Keysher Fuller. Later in the same group, a match between Spain and Germany ended in a 1-1 draw. The former scored first through substitute Alvaro Morata after which Germany equalized through Niclas Fullkrug.

Highlight of the day was a 2-0 win for Morocco against Belgium and this left many surprised as the African country went into the game as an underdog but as they say expect anything in a game if football. The two goals were scored by Romain Saiss and Zakaria Aboukhlal.

Finally, Croatia got their first win after coming from a goal down to beat Canada 4-1. The latter opened the scoring through Alphonso Davies, his goal is the fastest in this years tournament. Croatia responded well and their goals were scored by Marko Livaja, Lovro Majer and a brace from Andrej Kramaric.

Matches to take place include the following : 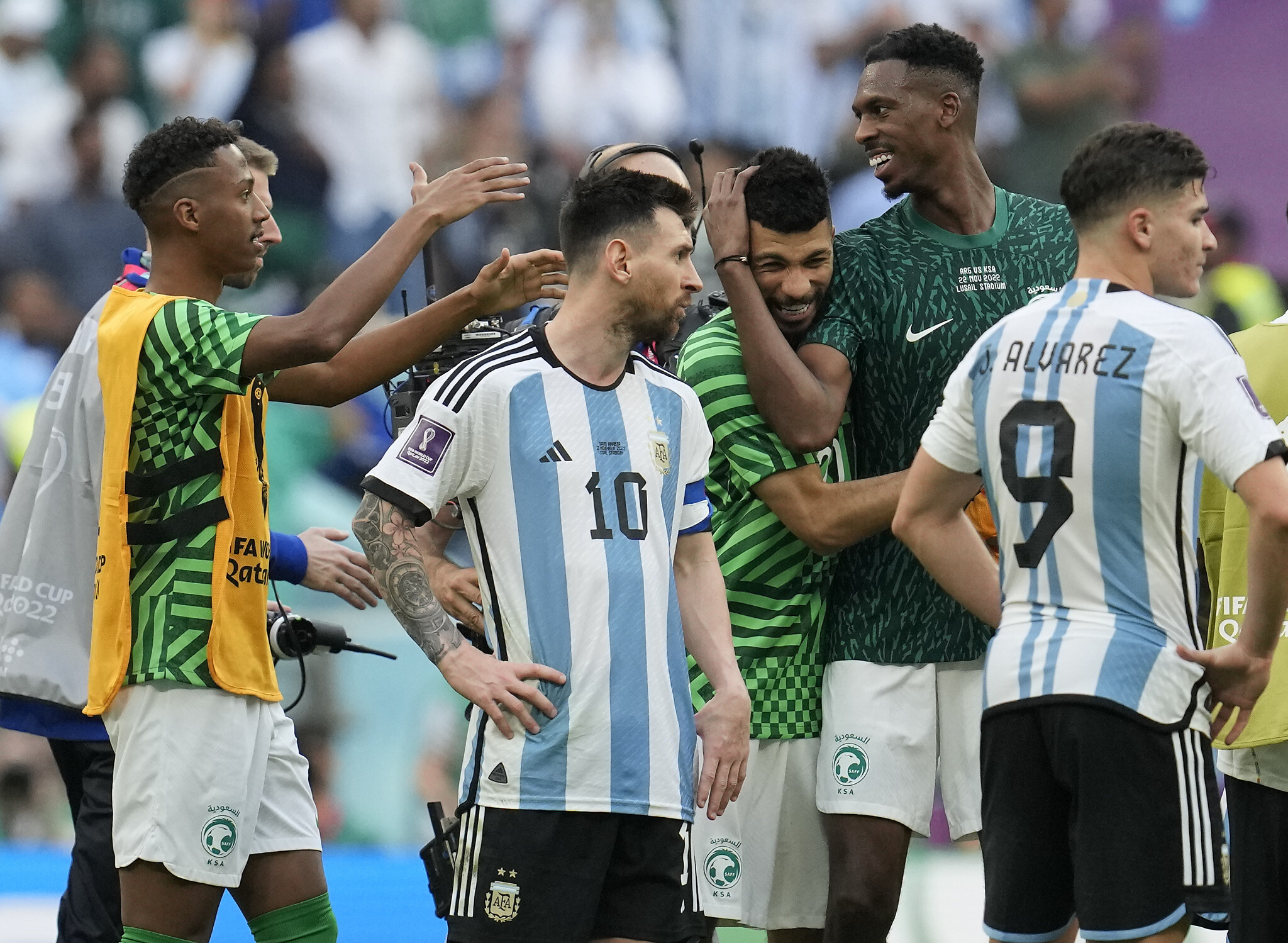 Lusail Iconic Stadium was the first stop for fans at the tournament as Group C’s Argentina took to the pitch to play against Saudi Arabia. The latter won the match 2-1 courtesy of goal scored in quick succession by Saleh Al-Shehri and Salem Al-Dawsari. The two goals were a response to a first half penalty scored by Lionel Messi, Argentina striker.

Another group C match between Mexico versus Poland was played at Ras Abu Aboud stadium. The match ended in a 0-0 draw but Guillermo Ochoa, Mexico goalkeeper was the man of the match after pulling a fine penalty save denying Robert Lewandowski.

The fist match for group D was between Denmark and Tunisia, it was played at Education City Stadium. The teams fashioned their chances but in the end no one was able to put the ball behind the net and it ended in a goalless draw.

The defending champions France wrapped up the day as they played against Australia for the second group D match played at Al Janoub Stadium. Australia were off to a good start as they opened the scoring through Craig Goodwin and from there the defending champions started dominating the match as they went on to put four goals past Mathew Ryan, Australian goalkeeper.

The goals were scored by Adrien Rabiot, Kylian Mbappe and a brace from Oliver Giroud.