American rapper Young Thug is set to go on trial on charges that his record label is a front for a crime ring.

The influential hip-hop star born Jeffery Williams was one of more than two dozen people charged last year by a Georgia grand jury, which said those named belong to a branch of the Bloods street gang identified as Young Slime Life, or YSL.

The indictment shook the rap world in Atlanta, where Young Thug is considered among the industry’s most impactful figures, one who forged contemporary rap’s sound.

Controversially, prosecutors are holding up rap lyrics from musicians including Young Thug and Gunna who was also charged but took a plea deal -and even a bar from a posthumous Juice WRLD single.

Out of the 28 people originally named in the YSL indictment, 14 are anticipated to stand in the trial, which could last six to nine months.

Six of the original defendants will be tried separately, and eight including Gunna and Young Thug’s brother, Quantavious Grier have taken plea deals.

President William Is Now A Grandfather 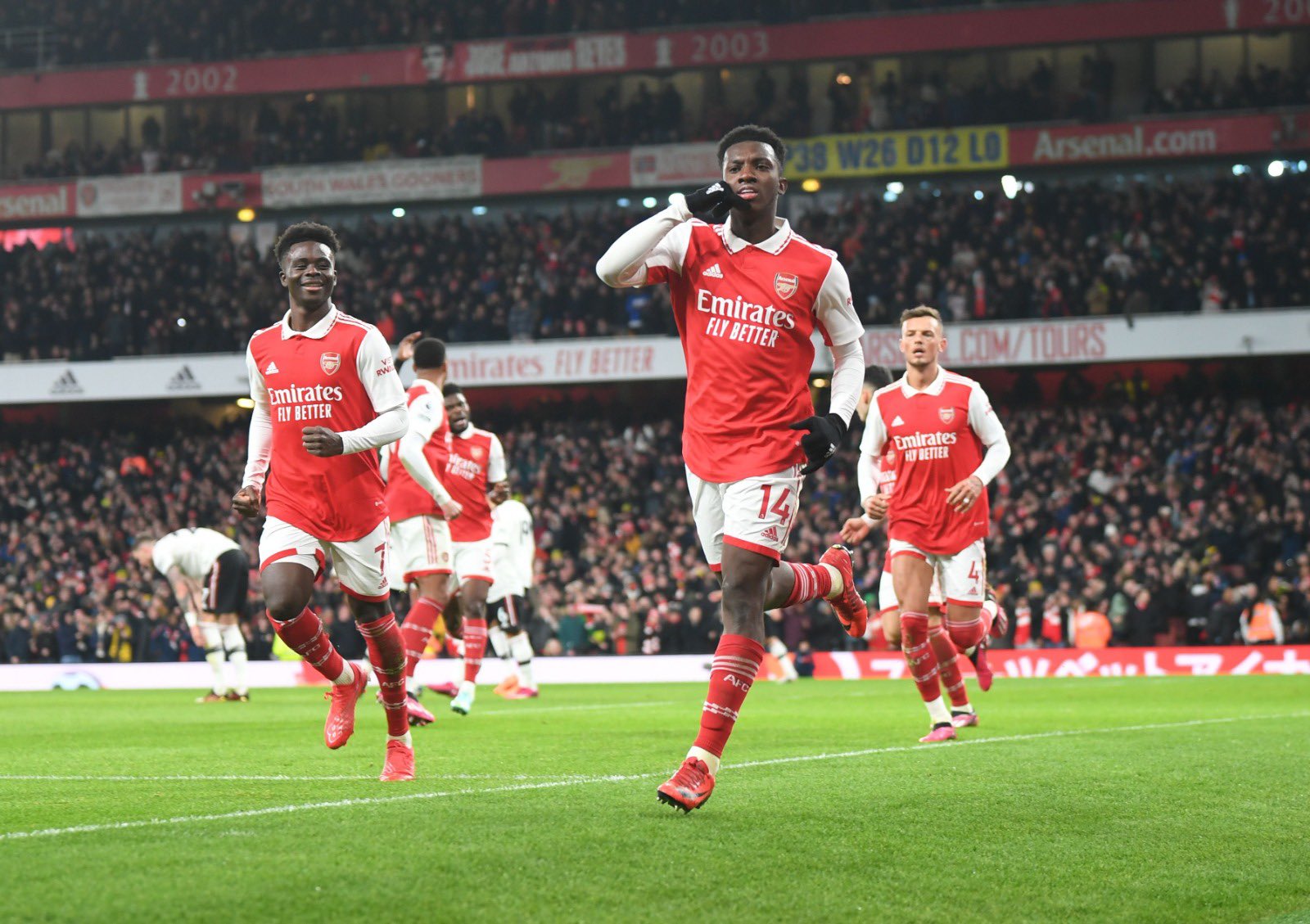 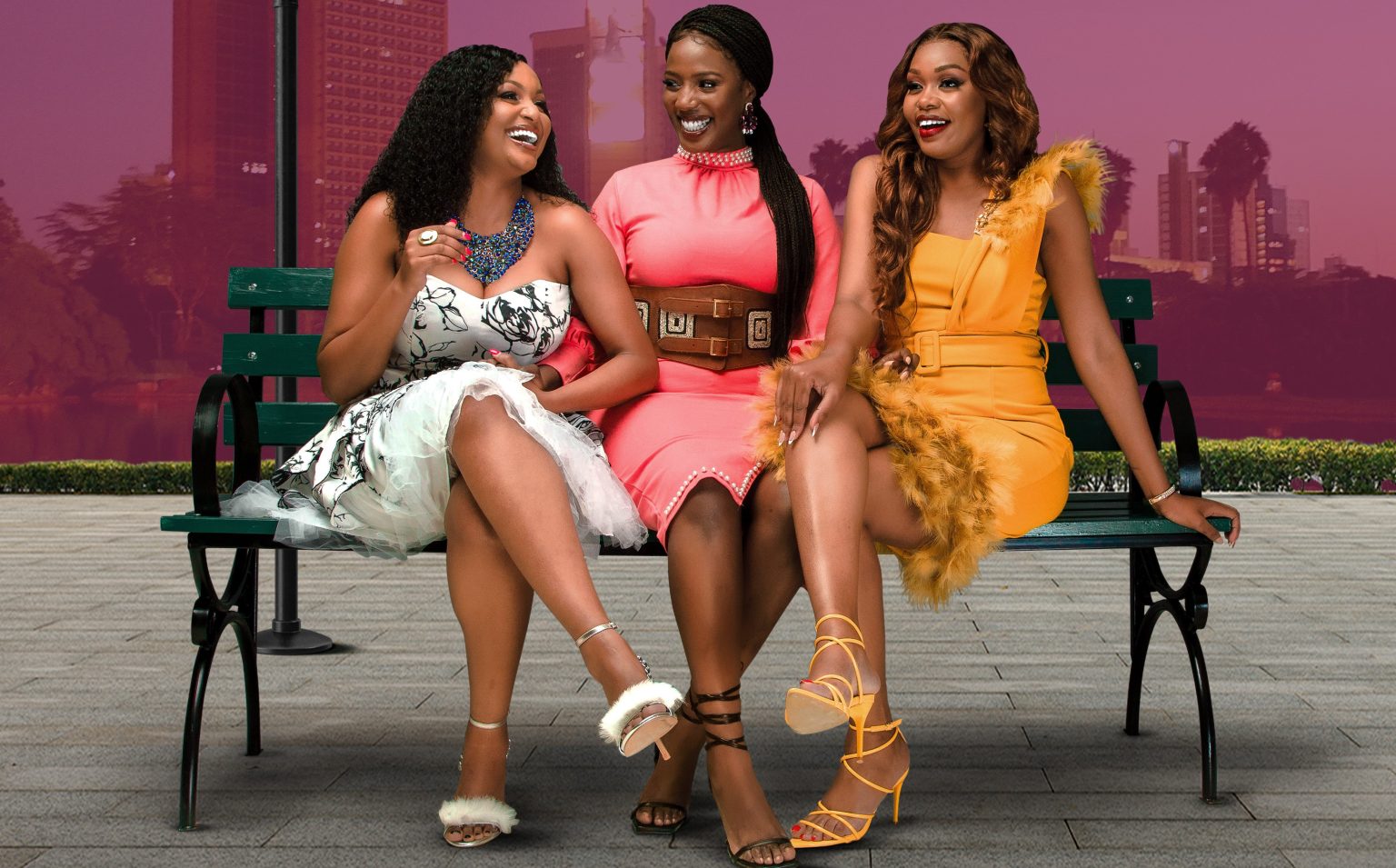