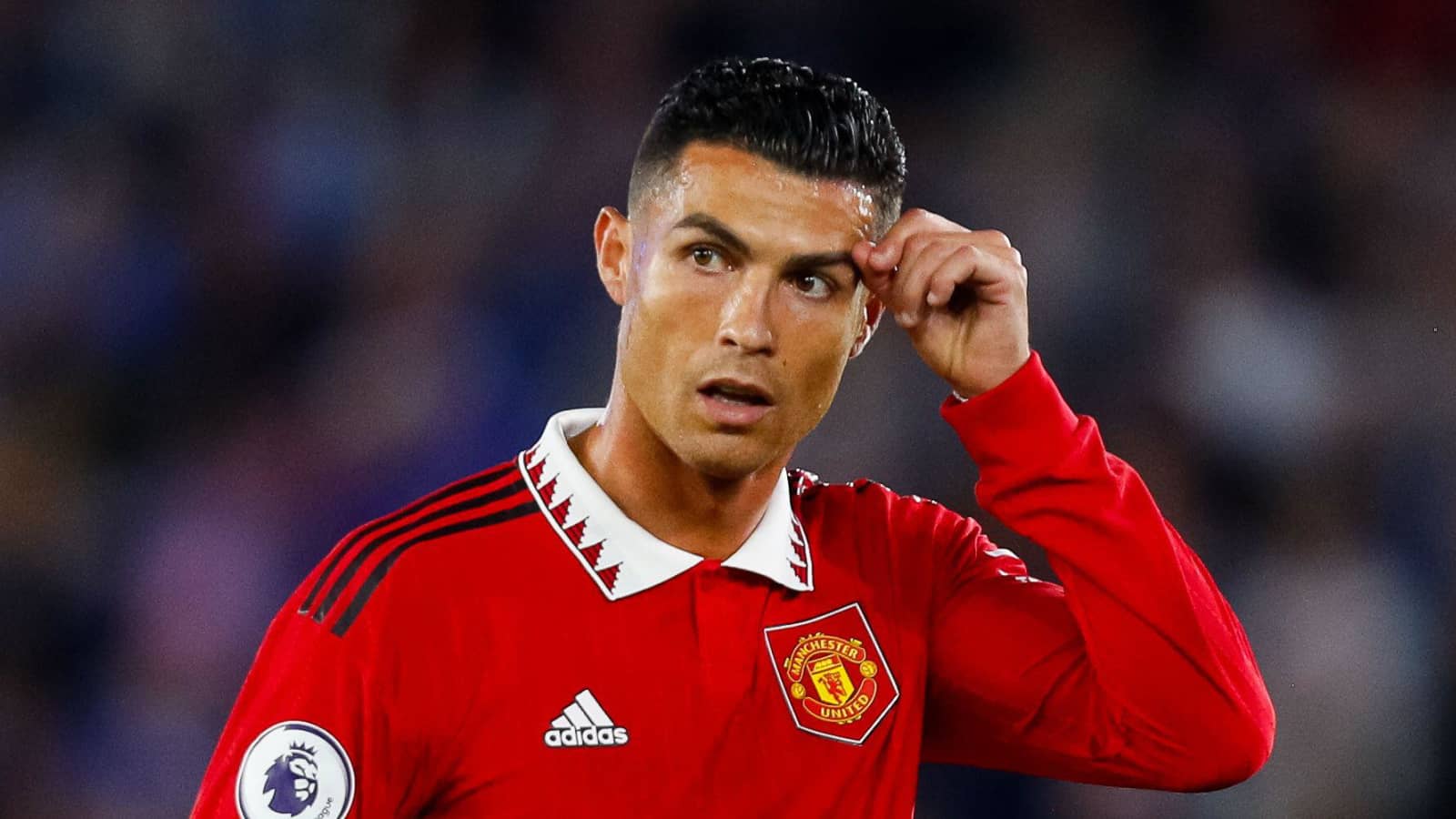 The Portugal forward, 37, is said to be walking away from the club with the fortune as he has been with them for more than a year.

According to the Daily Mail, the package means his goals are set to cost Manchester United £1.2 million each.

Ronaldo notched up 27 goals in his year-and-a-half with United.

In a 67-word statement on their website on Tuesday afternoon, the club announced they were parting ways with the player after he launched an attack on them in an interview with Piers Morgan.

It later emerged United’s owners may be ready to sell the club in a sensational deal worth more than £5 billion.

United said they are “commencing a process to explore strategic alternatives for the club” to “enhance the club’s future growth”.

The Daily Mail reported on Tuesday night it is understood investment bankers have been instructed to advise on the process, which may involve funding or a strategic partnership.

The owners have been under pressure from fans to end their 17-year control over United after the leveraged £790 million buy-out in 2005 which left the club mired in debt.

Cristiano had his £500,000-a-week contract ended with “immediate effect”, with United saying at 5.30pm on Tuesday: “Cristiano Ronaldo is to leave Manchester United by mutual agreement, with immediate effect.

“The club thanks him for his immense contribution across two spells at Old Trafford, scoring 145 goals in 346 appearances, and wishes him and his family well for the future.

“Everyone at Manchester United remains focused on continuing the team’s progress under Erik ten Hag and working together to deliver success on the pitch.”

He released his own statement following the news, writing: “Following conversations with Manchester United, we have mutually agreed to end our contract early.

“I love Manchester United and I love the fans, that will never ever change. However, it feels like the right time for me to seek a new challenge.

“I wish the team every success for the remainder of the season and for the future.”

The announcement comes less than two days before the player kicks off Portugal’s World Cup finals campaign against Ghana.

During his 90-minute interview with Piers, Cristiano said he had no respect for manager Erik, claimed the club betrayed him and they did not believe him over his baby daughter’s ill health over the summer. 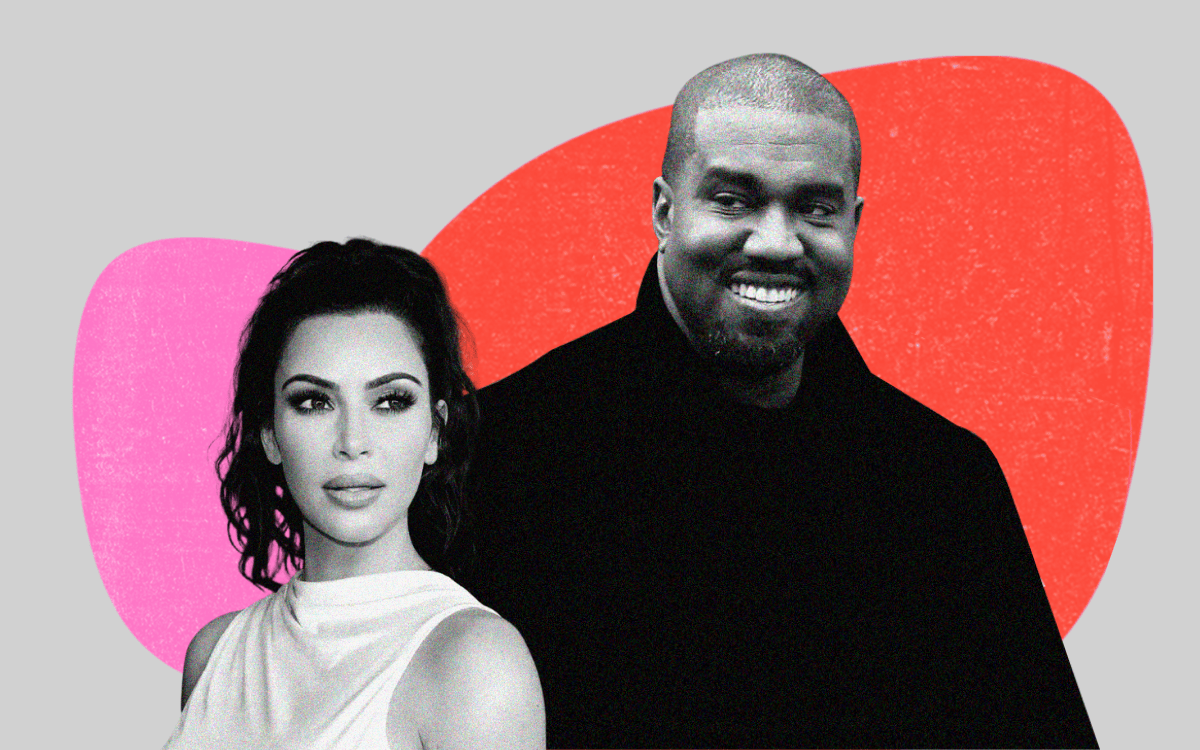