Micheal K Williams, popular for his role as Omar Little in the TV series The Wire was found dead in his New York apartment by the New York Police Department on 6th September 2021.

According to NYPD, he was found in his Brooklyn apartment at 2 pm after an emergency phone call was made to emergency operators.

According to a law enforcement official, investigations are currently underway to determine his death with a possible case of overdose. Archives have been drawn from his 2017 interview where he spoke about his drug addiction to the New York Times.

“Addiction doesn’t go away. It’s an everyday struggle for me, but I’m fighting.” He said in the interview.

His role in ‘The Wire’ as Omar Little saw his character robbing drug dealers for a living. This brought him into the spotlight and made him an almost iconic figure. He has also appeared in shows such as ‘Boardwalk Empire’ where he was a mob star, ‘Lovecraft Country’, ‘Bessie’, ‘Twelve Years a Slave’, ‘When They See Us’, ‘Assassins Creed’, among others.

Michael. K. Williams has gained recognition and awards during his acting career, including five Emmy nominations, and the winner of a SAG Award for best ensemble with the cast of ‘Boardwalk Empire’.

Williams’ colleagues and friends took to social media to pay tribute to the fallen actor and praise him for his achievements and passion for his career.

Michael K. Williams was a tremendous talent with an equally tremendous heart.

He will be sorely missed.

May he rest in eternal peace.

Horrible, sad, and unbelievable to think we’ve lost the fantastically talented Michael K. Williams at the age of 54. 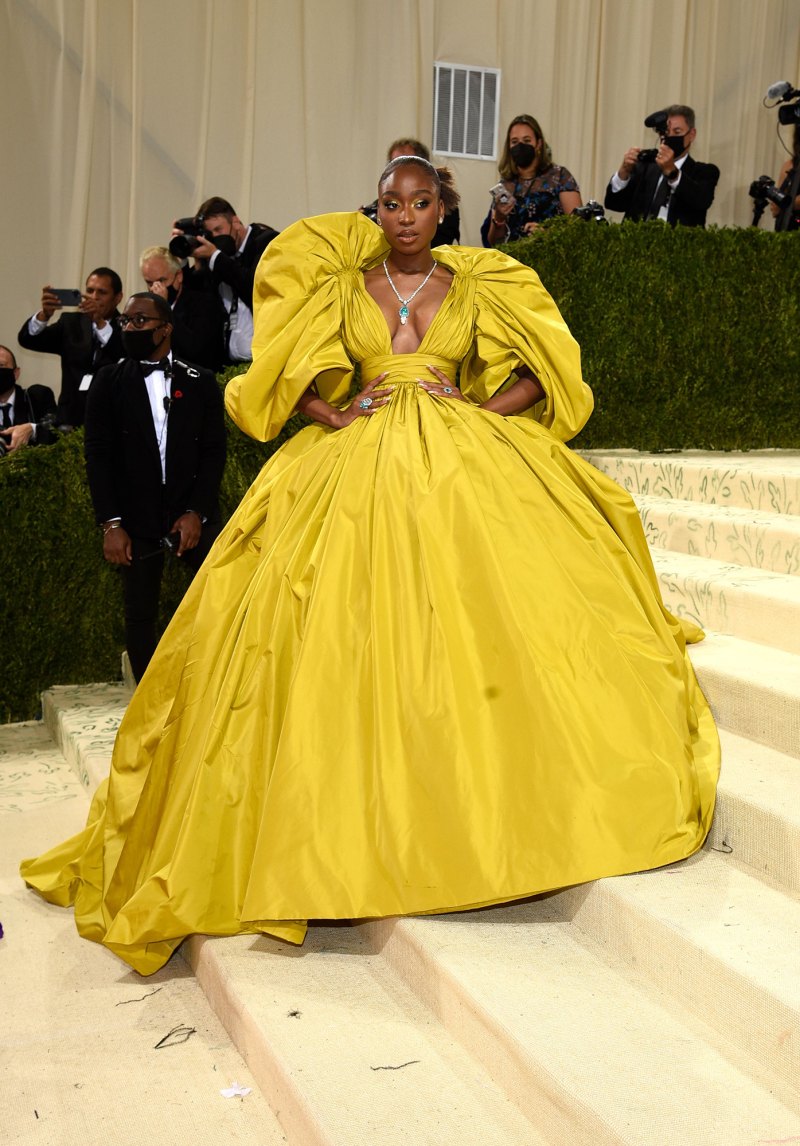 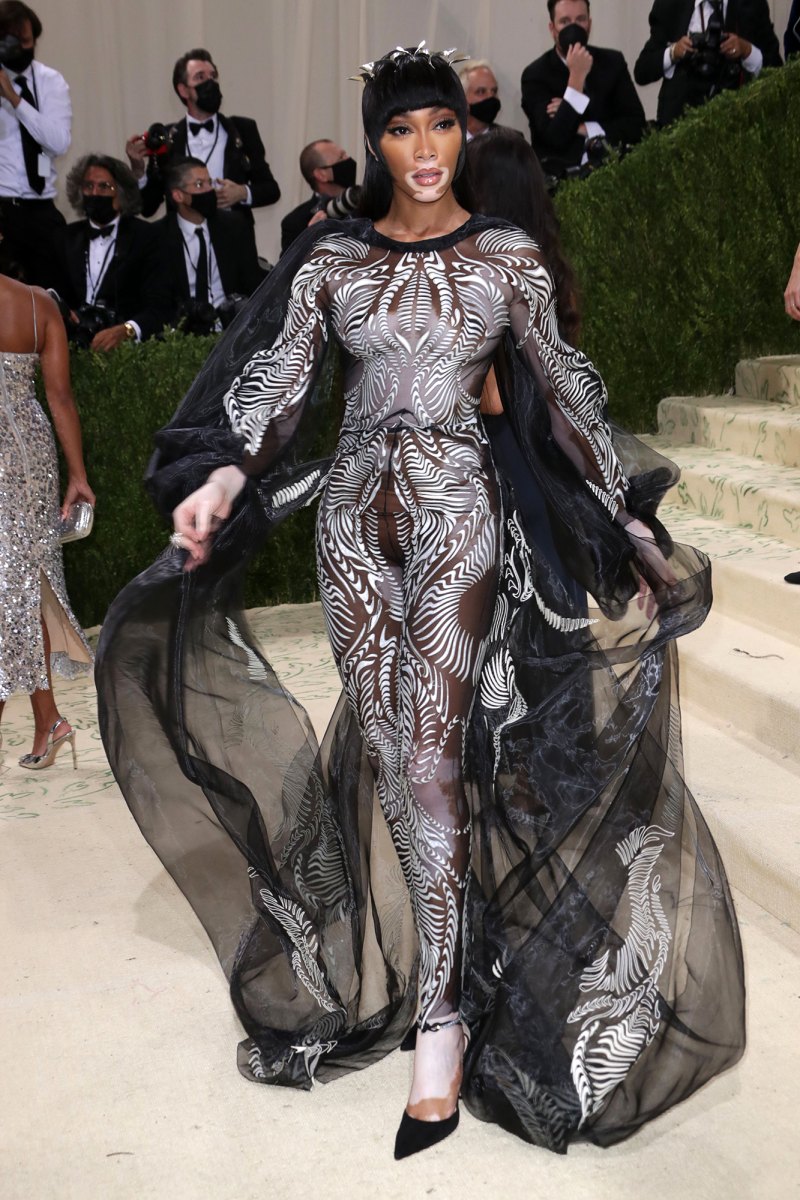 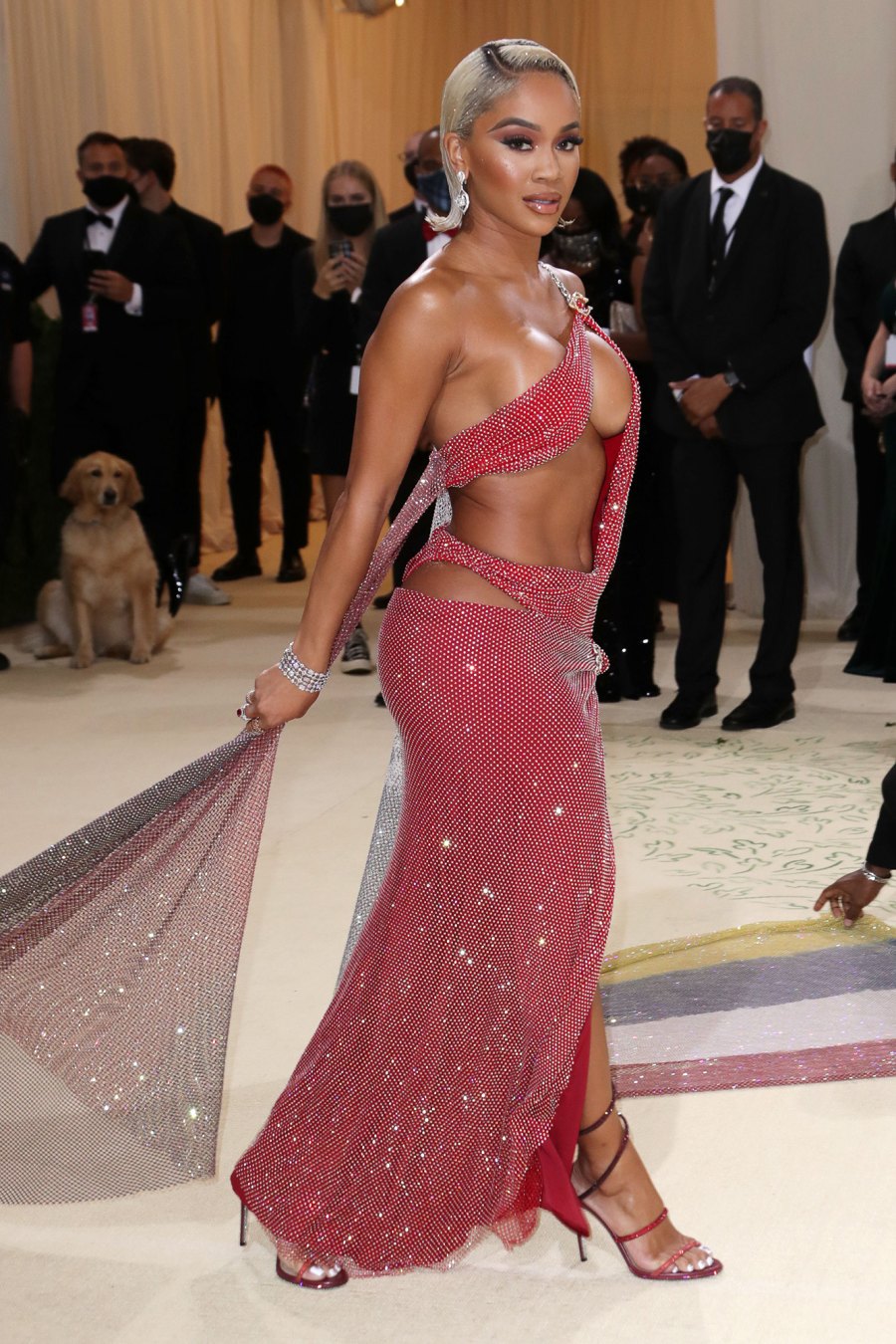 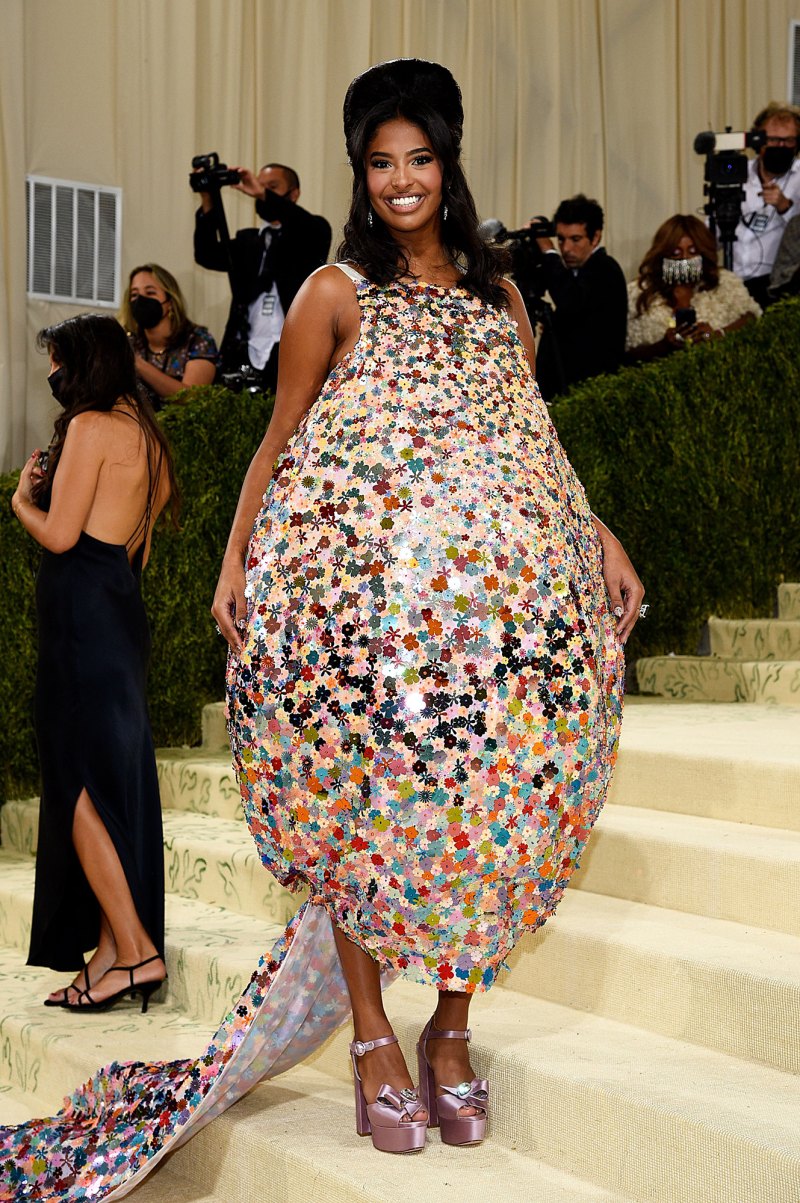 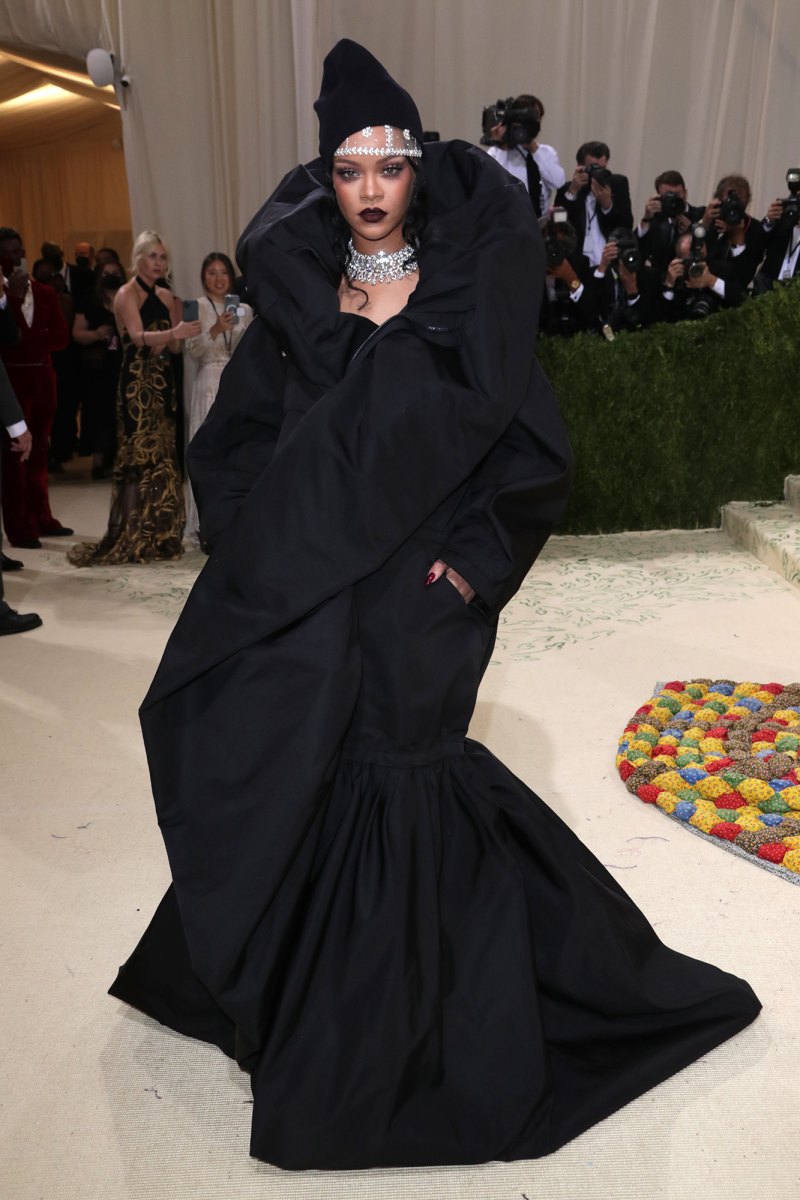 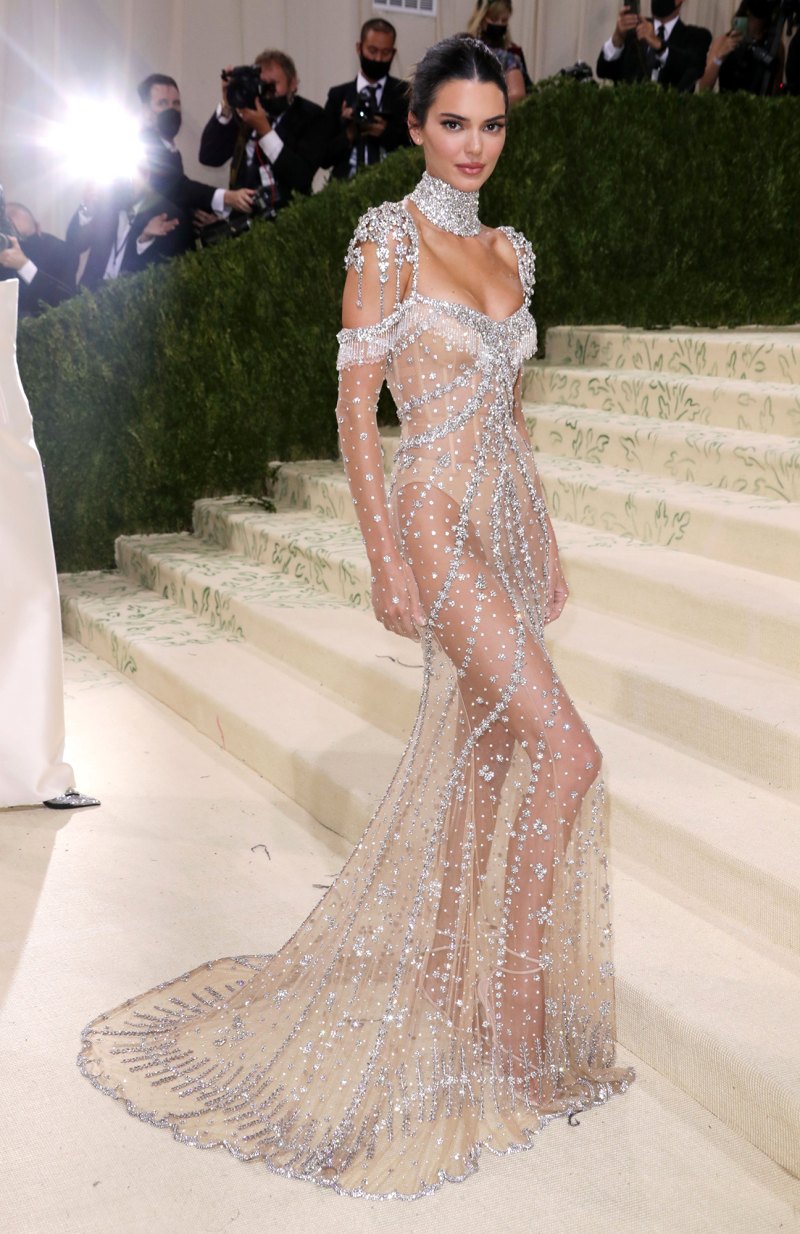 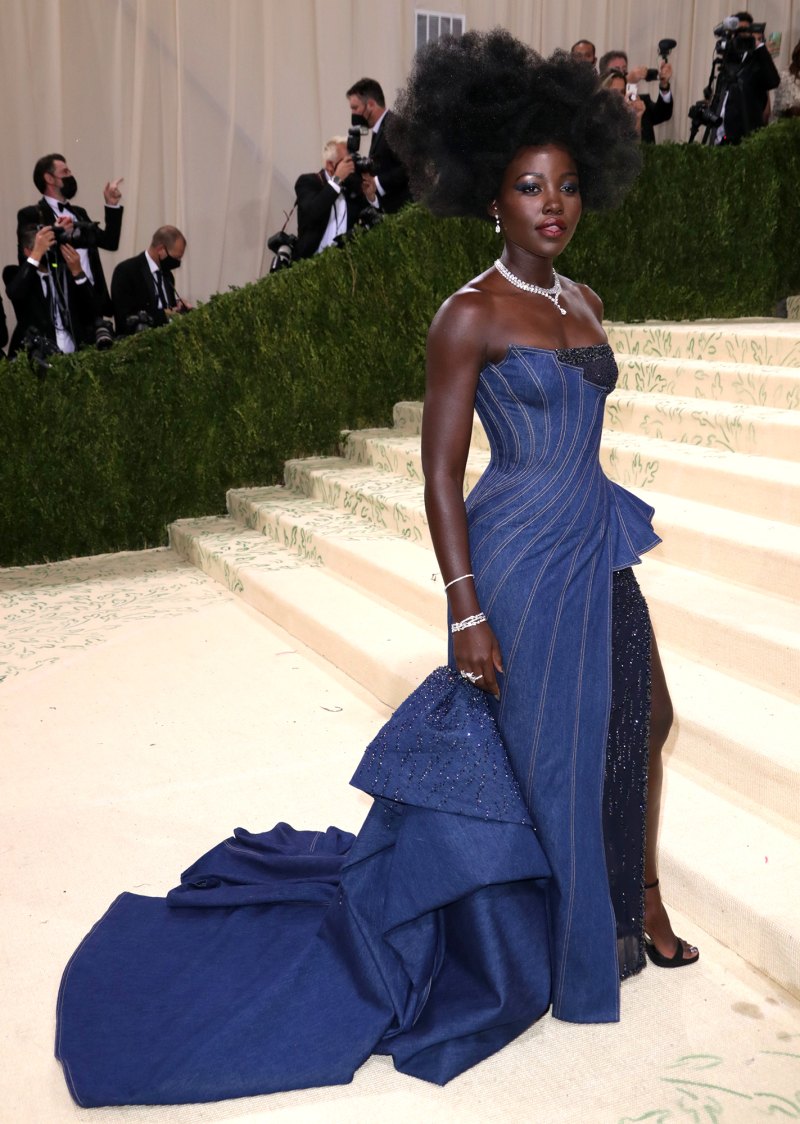 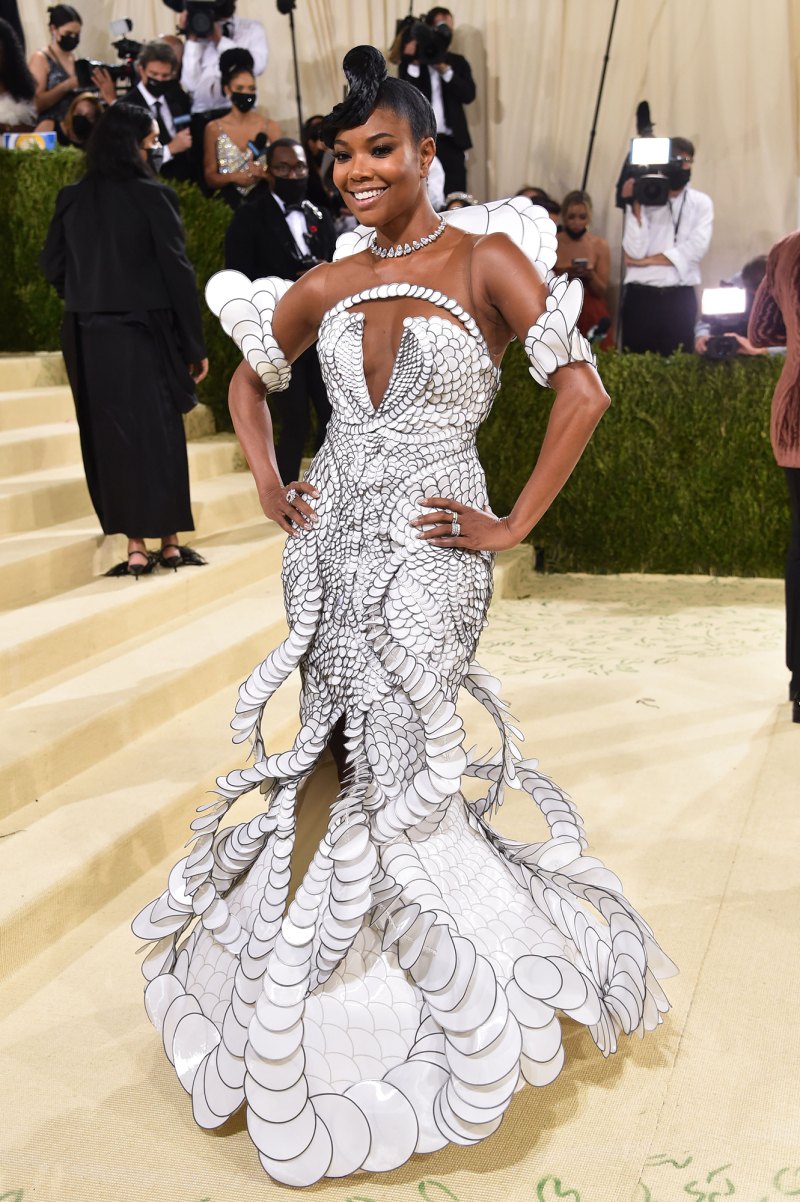 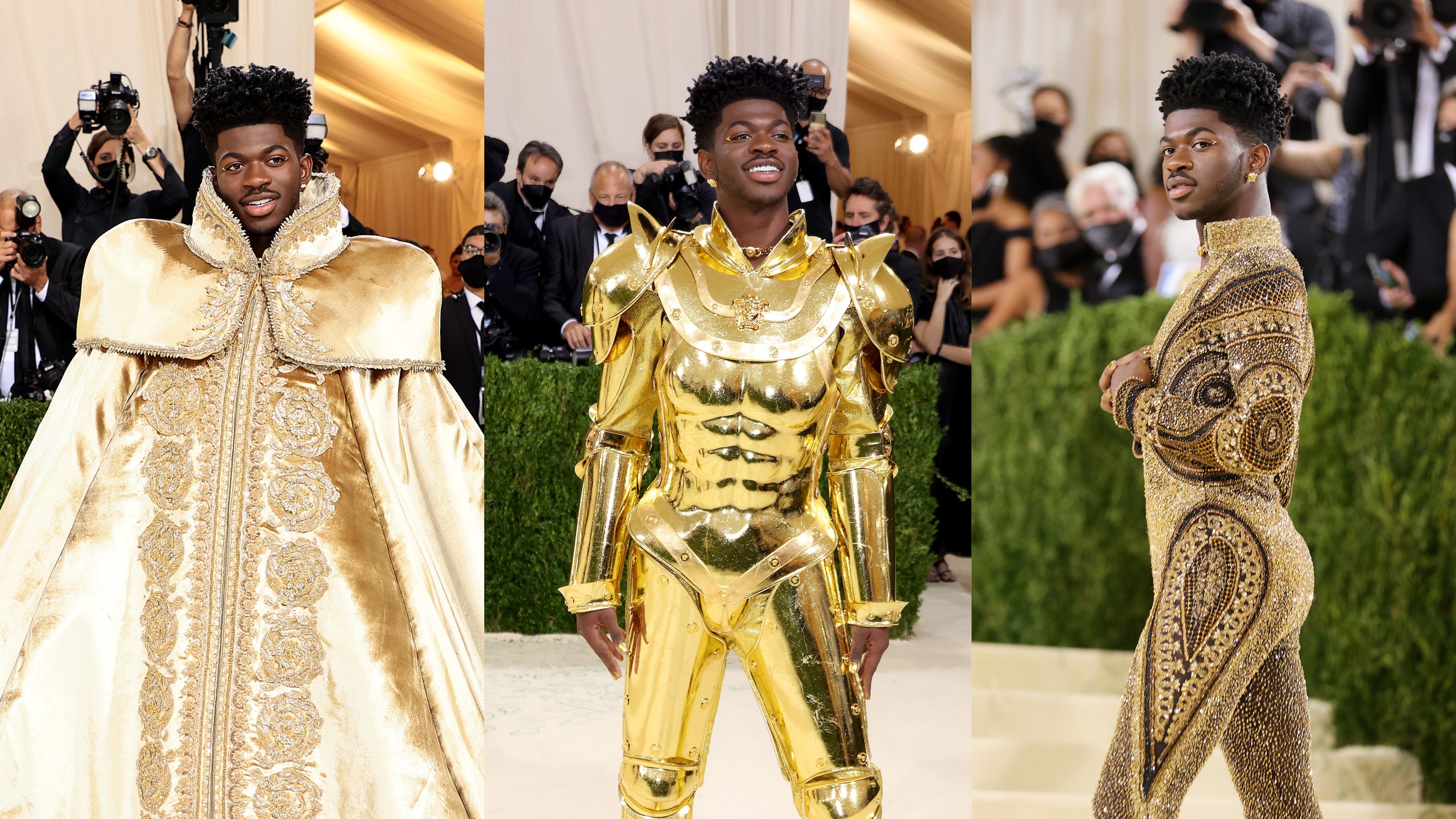 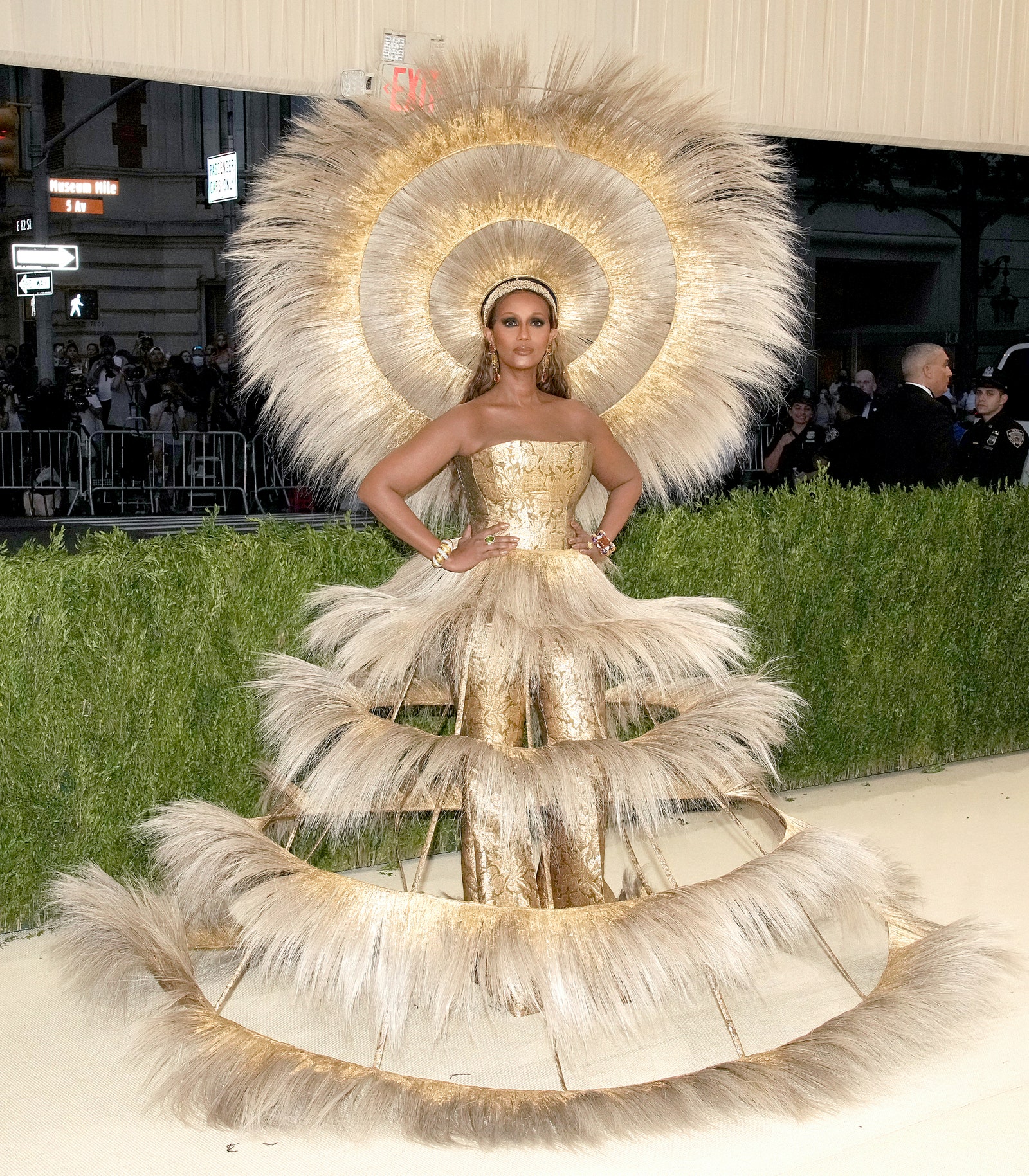