Lynn Ngugi, known for her touching interviews on Tuko Talks, confirmed her exit from the digital media house. In an Instagram post on Thursday, Lynn officially announced that she was leaving Tuko, noting in the comments that the news was partly out there.

“Yes, I’m leaving Tuko. But I promise you, this is not goodbye. Talk soon. With love, Lynn.” she shared with her fans.

Earlier, she had hinted at this departure through a quote she posted on Instagram that read, ” It’s time to tell the universe you are ready for a new vibration.”

This comes a month after her ‘I Change Nations Community Ambassador Award in July’, recognizing her positive impact through inspiring stories. She is yet to reveal what her next step is after Tuko. Fans left heartfelt comments on her post, wishing her well in her future endeavors. Some expressed sadness over her exit.

“An icon , thank you for your service 🙏.” Edgar Obare

“Yoooo 😢😢 Lynne, you are one of those few people who make me believe in Humanity! I hope all is well 🙏” Skida Sharira

“You’ve been a blessing and a real asset to Tuko ,,,all the best in the next one,,I’m already sure it’s GREAT!🔥❤️” Kibore Karimi 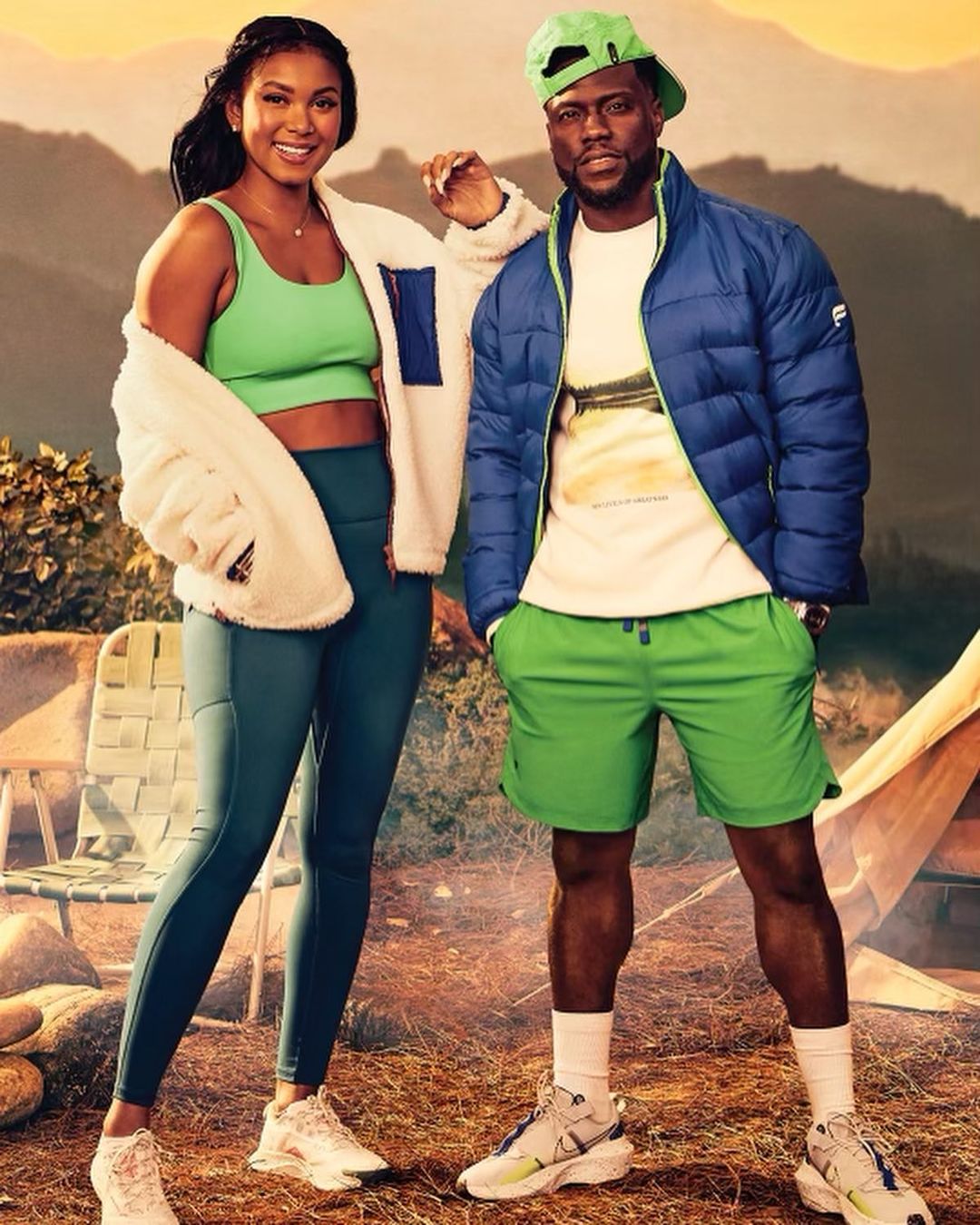 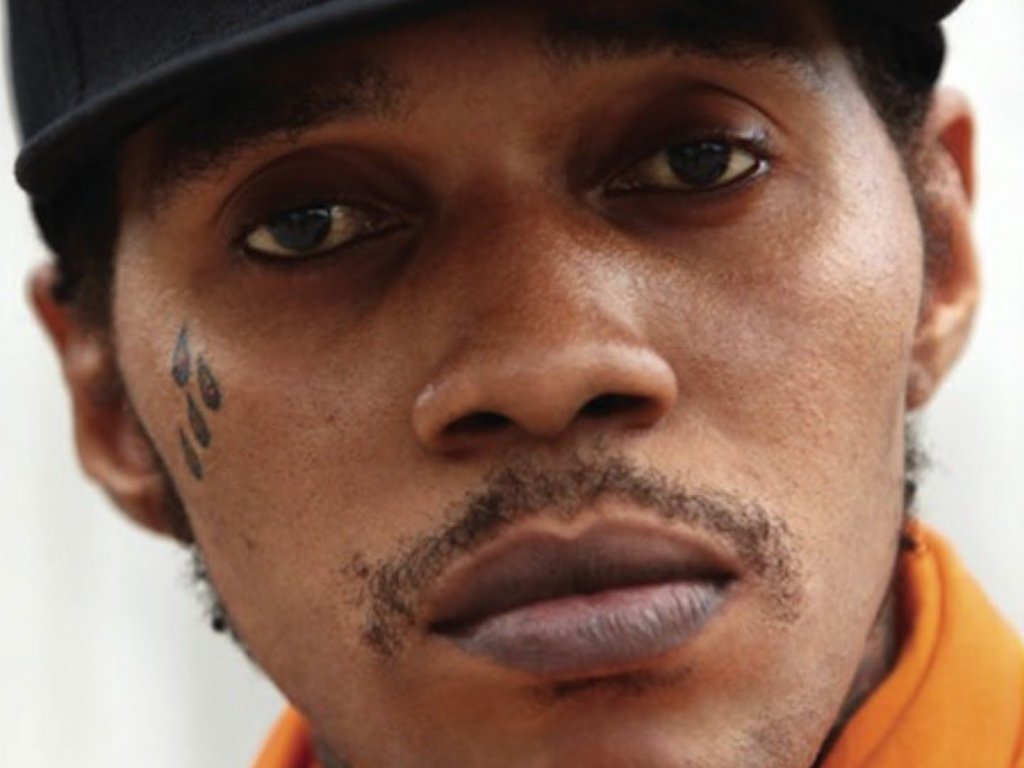 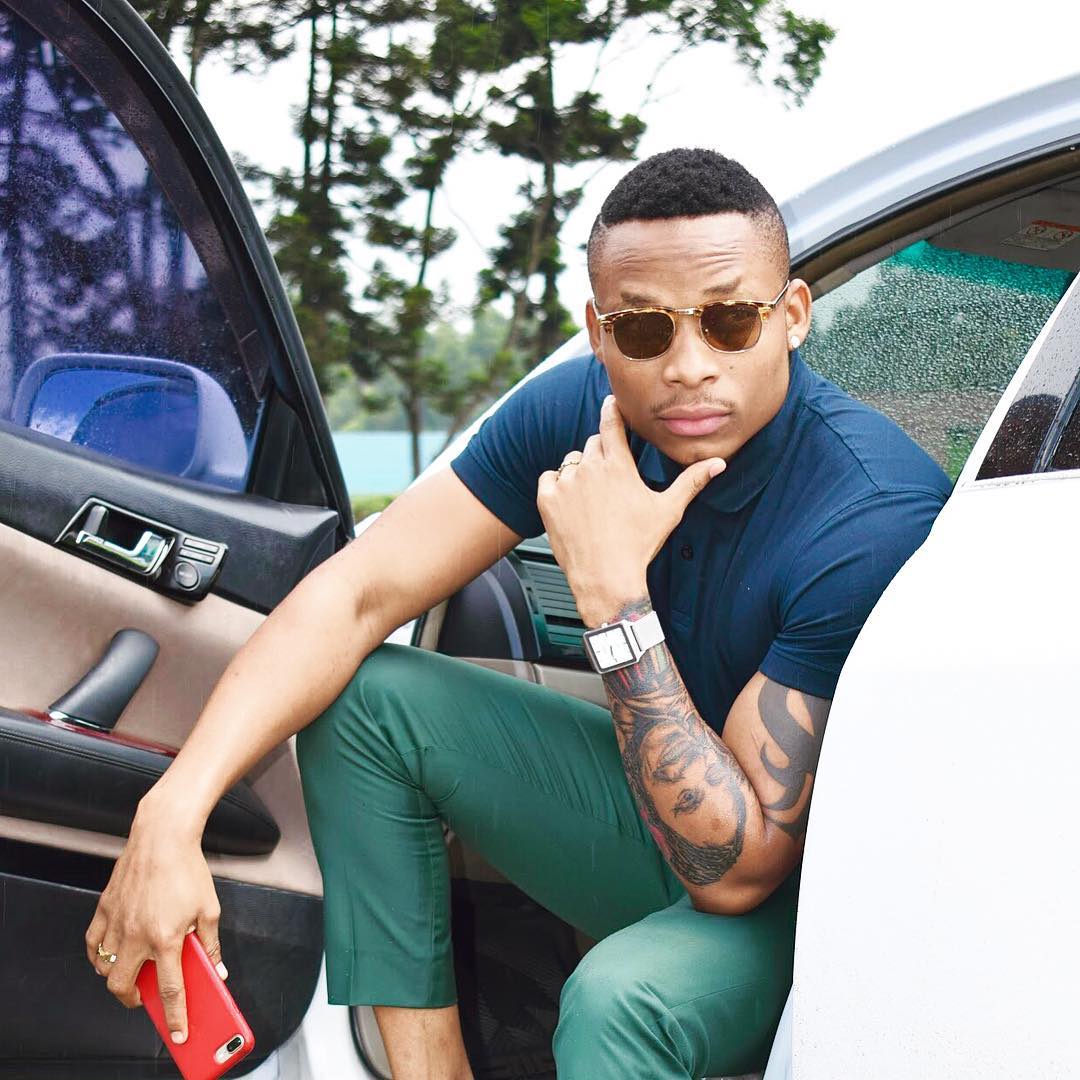