In 2016, 49ers quarterback Colin Kaepernick took a knee. An act that is now well known across the globe.  At a time when police brutality seemed to be at an all-time high, he took a stand. This culminated in him being pressured out of his contract. Despite this, his pursuit for social justice didn’t end. This however didn’t pan out well for his professional career as he hasn’t played professionally since 2017. Almost 3 years later Kaepernick’s journey back to the NFL seems to be drawing closer. 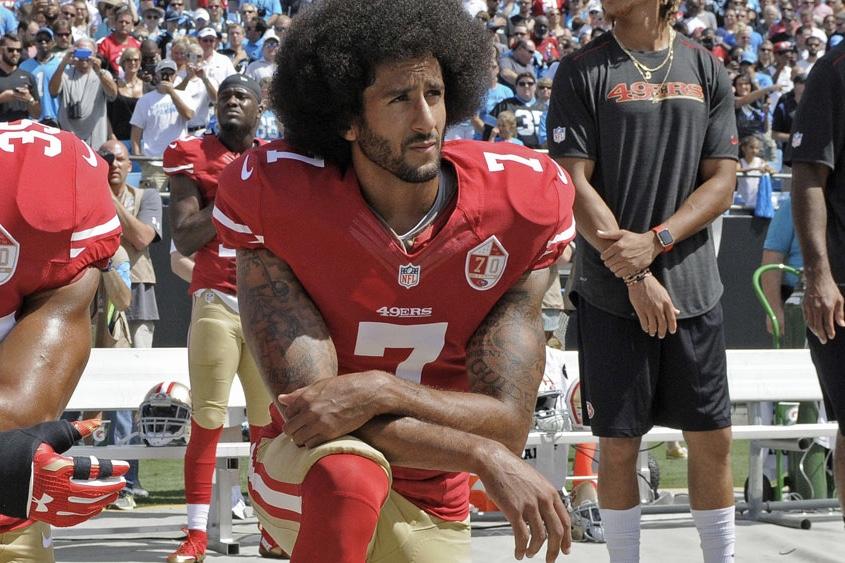 Start of the rift

As is tradition in all NFL games, the American national anthem is played before each game. By taking a knee as the national anthem played, Kaepernick made clear that he wouldn’t stand by as his country mistreated his people. He used his platform to bring awareness to the racial bias African-Americans go through. While this brought him praise in liberal circles, he received backlash in similar serving in conservative circles. For this reason he was pushed to the bleachers by the NFL. This led to his and team mate Eric Reid’s lawsuit. The duo sued the NFL for illegally colluding to keep them from being signed. Although Eric Reid currently plays for the panthers, a settlement was recently reached. This opened the doors for reconciliation.

I’m just getting word from my representatives that the NFL league office reached out to them about a workout in Atlanta on Saturday. I’ve been in shape and ready for this for 3 years, can’t wait to see the head coaches and GMs on Saturday.

Throughout this ordeal Kaepernick has maintained he is ready to resume his NFL career. The quarterback led the 49ers to the 2012 super bowl and despite not playing, still has one of the best stars among active NFL players. The league thus seems to be ready to integrate him back. This therefore brings his journey back to the NFL that much closer. After private discussions, Kaepernick reported he is set to undergo a private training session monitored by NFL officials. While no one one knows what this could mean for the 32 year old, he seems optimistic. A memo circulated to all 32 NFL teams indicates this might be an attempt to plead his case to interested teams, sentiments shared by fans who are raring to see him back on the field.

Memphis battle of the old vs young 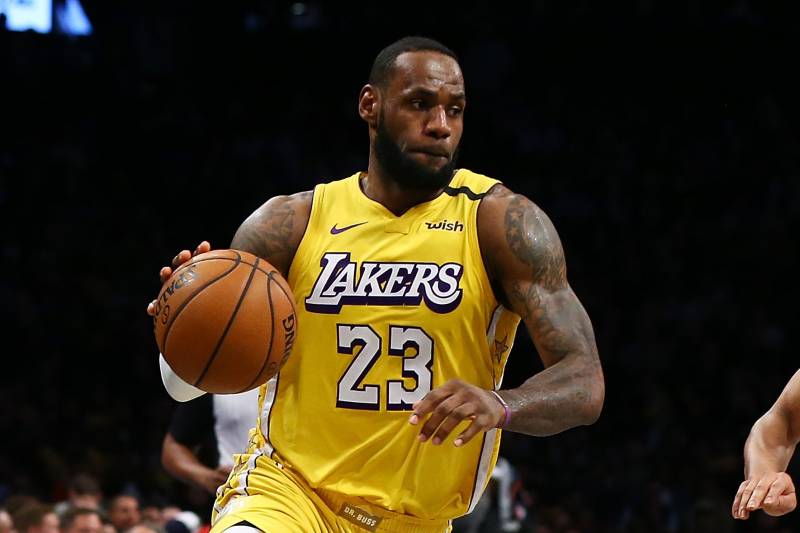