Below are tips that will help strengthen your relationship after willingly tagging a third party into your sheets.

IN CASE MISSED IT:Tips for a dating a player 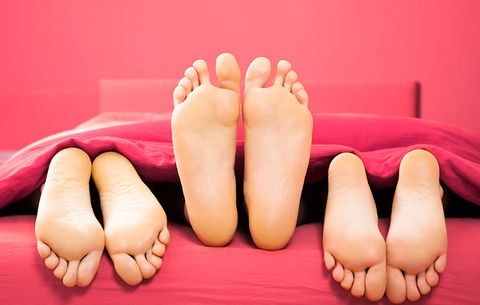 Evaluate if it is worth it

IN CASE YOU MISSED IT:From side chick to main chick

READ ALSO:8 signs that you are in a toxic relationship

Your close friend should not be your first pick

Know if jealousy will be a factor

6 types of men you should avoid

Most of us ignore some unacceptable behaviors in some men with the hope that they will fade away. If you have already been in a toxic relationship,you will be more alert before getting into another on. Be on the look-out for and avoid the following types of men like a plague:

An abusive guy will be overly hot-tempered and his actions very unpredictable. Ignoring this sign will mean getting into an abusive relationship. On the sidelines, observe how he handles arguments with his close friends and family. You can also notice how he treats strangers especially when he’s ticked off. If he can get either physically or emotionally aggressive with strangers then he can definitely get aggressive with you as well. On instances where you have feel like you’re being manipulated by a guy, cut ties with him completely. Manipulation in itself is a form of abuse.

IN CASE YOU MISSED IT:Getting over your ex

This type of guy will never want to do anything and will make you clean his mess. In other extreme cases he will expect you to take up most, if not all, of his responsibilities. You will notice this behavior at the beginning of your relationship.Let this man step up as a man before getting into a serious relationship with him. Don’t baby him in the genesis or else you’ll play mama role for the rest of your lives.

The unambitious guy never has a plan and is, instead, always complaining. He will often talk up his game with zero results. Guys with this kind of trait are good at telling a woman what she wants to hear just to lure her into a relationship. To counter such men,challenge them to take up small challenges and see how they handle them. Trust me, you’ll know if he’s genuine sis!

Don’t be flattered if he’s continuously keeping tabs on your every move. Him wanting to be with you every single day of the week is a cause for alarm. This is definitely not love but obsession. Before getting into a romantic commitment with such a man notice some of this red flags.He will dislike your friends and make you cancel your plans  to be with him.

READ ALSO:Things to consider before getting into a relationship

A guy who is  needy will never let you have alone time and will bombard your personal space with his insecurities. A needy guy is a kind of man who will be emotionally unstable and will always bring you down just so he can boost both his ego and esteem.

He is always unreliable because this type of man is the father of lame excuses and will never put in any effort. This type of guy will make promises that he can’t keep and will lie to your face. This guy will not be honest with his personal issues and will close off some bits of his life from you. If he can’t be candid with you then he’s not worth the risk and sacrifice. 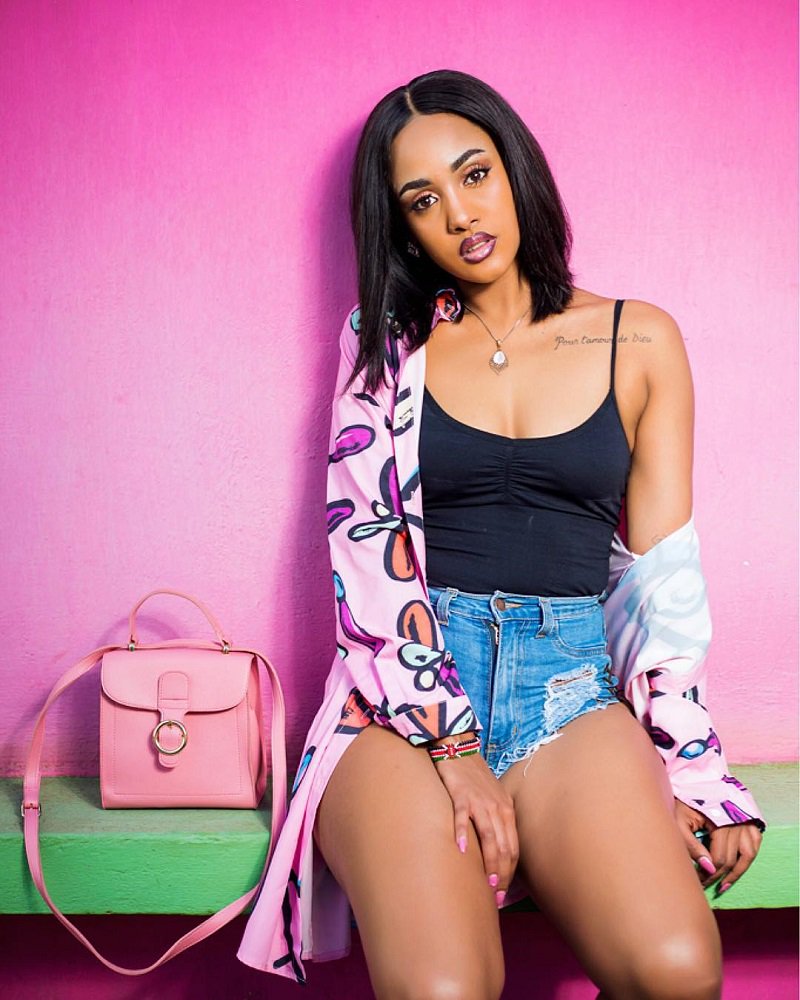 Things to consider before getting into a relationship

Relationships have been given such a bad rep with most young people getting into them for the wrong reasons. We look at six things everyone needs to consider before getting into a romantic relationship: 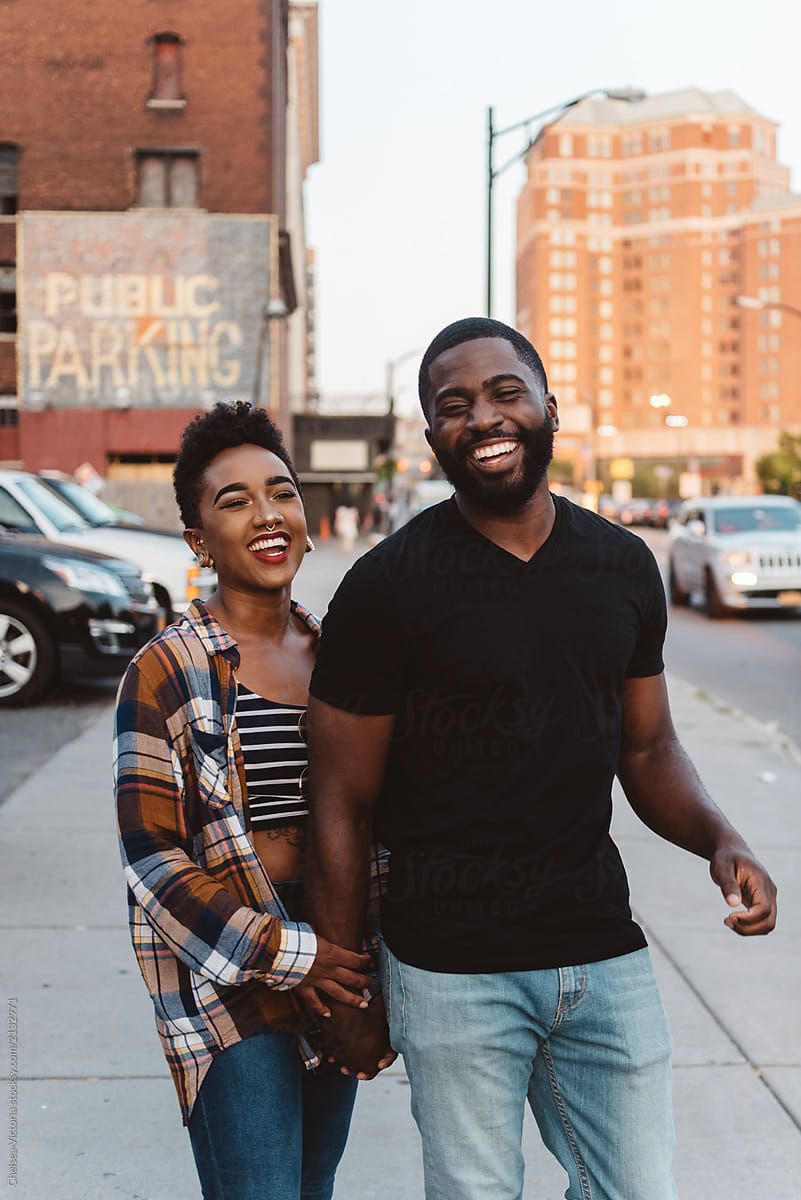 If you’re over your ex

This should be your first question before getting into a romantic relationship. You never want to get into a new relationship with so much baggage from your former relationship holding you back. Heal, take your time and get over your previous relationship. It is absolutely okay to cut ties with your ex so as to start your healing process. Additionally, avoid getting into any romantic commitment right after a break-up. This situationship also known as rebound love will not last for long and will only makes things worse. Getting over your ex fully will not be easy but make sure to trust your instincts;you will know when you’re ready.

READ ALSO: 8 signs that you’re in a toxic relationship

If you’re in it for the right reasons

Most people get into relationships thinking it’s all roses and diamonds until an argument ensues and they flee. Knowing and understanding the motive behind getting into a relationship is paramount. Don’t get into a long-term commitment because of money, looks, fame or other superficial factors. All these things are variables and can end at any time. Get into a relationship if you love your partner and are willing to stand by them through the good and the bad. I’m not telling you to get into a marriage scenario,no, I’m just showing you the intensity that is necessitated in a relationship.

If it is something long-term

If you’re getting into a commitment for the fun of it or for the title, then you’re not in it for the long-run. Sadly in today’s society young people are dating for just a day and calling it quits thereafter. Long-term relationships are not founded on this but on love, patience and sacrifice. The maturity that comes with two people overcoming an argument and pushing through a relationship cannot be understated. Don’t get into a relationship If you don’t think you can be in it for a long time.

IN CASE YOU MISSED IT: Should you get back together with an ex ?

If you and your partner are compatible

Guys nowadays just meet up for a day or two and jump right into a relationship like they are hoping on a bus, easy right?. Get to know your partner, go on dates, know his or her family. It’s never too late to save yourself from a bad relationship. This is aided by a individuals asking each other the hard questions on the first dates. Don’t wait till day 786 while you’re already in a relationship to know your deal breakers.  Don’t shy away from getting every detail possible on these dates as they will give you a clear picture of what you want and what you can compromise on in a relationship.